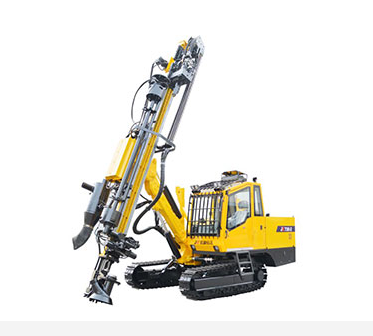 Down the Hole (DTH) Drilling

Down-the-hole drilling is to drive the hammer behind the drill bit by compressed air by means of the drill pipe. The piston strikes a little bit straight, while the hammer external cylinder provides direct as well as steady guidance of the drill a little bit. This makes the effect of power is not lost in joints and enables much deeper percussion drilling.
Furthermore, the influence force acts on the rock at the bottom of the hole, which is a lot more efficient, as well as straighter than other techniques of the drilling procedure.
And DTH is preferable for the large hole of acid rock drilling, special for rock hardness over 200Mpa. Nevertheless, for the rock listed below 200 MPa, it will not just be energy waste, yet likewise in reduced drilling efficiency, and significant wear to the drill a little bit. It's because while the piston of the hammer strike, the soft rock can not absorb the impact totally, which seriously lower the effectiveness of drilling and slagging.

When is it made use of?

● In theory, drilling depth is restricted by back stress just (can be approximately numerous kilometers).

● The most appropriate hole diameter is 100-- 254 mm, in unique applications, can be approximately 2M And the minimum can be around 50 mm as well.
● Mostly use pressurized air for slag flushing and in some cases air foam for a unique application.

● Adapt to hard rock and rock formation problems (compared to top hammer).
● Drilling straightness is best in these two techniques. 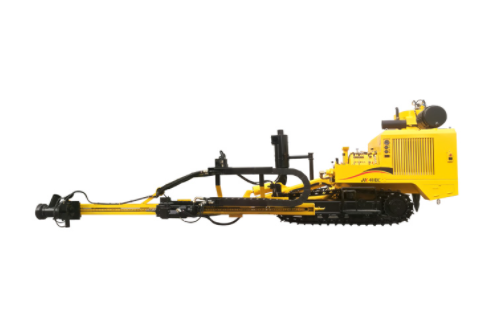 When is it made use of?

● One of the most appropriate opening sizes is between 25-- 127 mm.
● Adapt to stable and uniform acid rock.

● Generally, the hole deepness is less than 25 meters.
● The majority easily skew in these 2 drilling methods.
● The slag flushing medium is compressed air or water.
● High efficiency in shallow holes drilling, the much deeper the lower performance.

We offer DTH Drilling Rig and Tophammer Drill Rig, please contact us if you need them.

Previous: How Can DTH Drilling Rig Save Money On Fuel Consumption?

Next: How to Operate a DTH Drilling Rig to Maximize Efficiency?